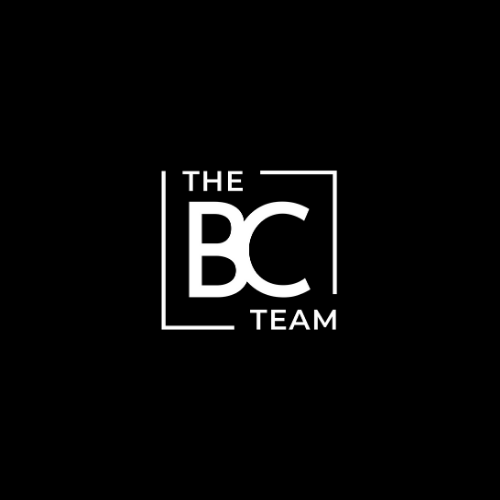 Brian believes you should love where you live! Everyone deserves to have a professional help them buy, sell or invest in real estate. As a transplant from New York City, He is uniquely positioned in two of the hottest cities in America; New York and Nashville.

A native of Seattle, Washington, Brian has spent six years in Texas, six years in New York City and finally arrived home in Franklin, TN in 2013. With his fabulous wife, Megan of CBS television, they have two amazing boys, Chace and Catcher and split time between New York and TN.

Prior to Franklin, Brian worked as a Firefighter/EMT-D in Washington State earning a degree in Fire Science and Fire Command Administration, and later a BA in Business & Marketing with a specialization in Sales from the University of Houston. He founded Edge Entertainment, Inc. in 2001 and produced events of all kinds across the country for over 15 years.